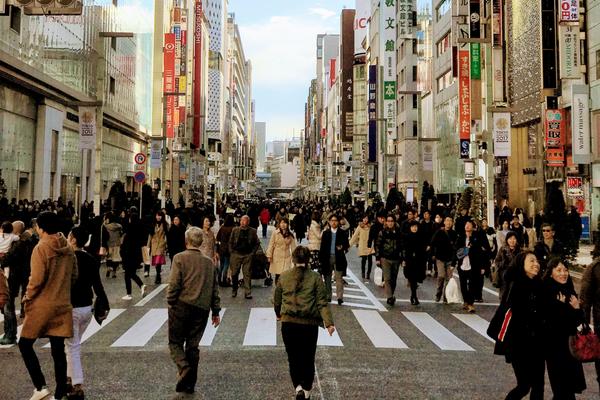 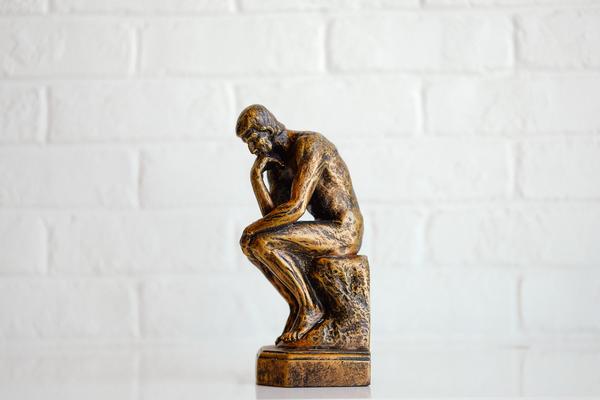 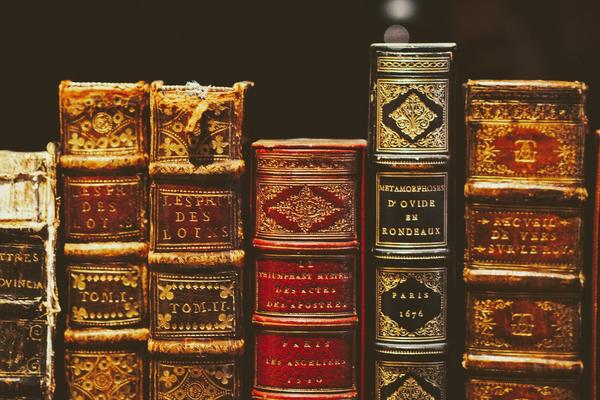 Papers offered by the Department of Sociology

Current and classic discussions of explanatory strategies and social mechanisms, models of individual action and the consequences of aggregation. Empirical research involving these approaches in areas of substantive sociological interest such as social class, ethnicity, religion, the family, politics.

In this paper you will investigate a variety of theoretical perspectives on social life. Some perspectives examine how social structures are built up from individual action, whether driven by evolutionary psychology, decided by rational choice, or motivated by meaningful values. Others identify the emergent properties of social life, ranging from face-to-face interaction to social networks to structures of thought. You will use these perspectives to investigate substantive problems. What explains the persistence of gender inequality? Why do social norms change? How do some groups manage to solve problems of collective action? Throughout, you will learn how the insights of classical sociologists are being advanced in contemporary research.

The Oxford Q-Step Centre is hosted by the Department of Politics and International Relations, in association with the Department of Sociology. It provides high quality quantitative methods courses for Oxford social science undergraduates. To find out more, please visit the Centre website.