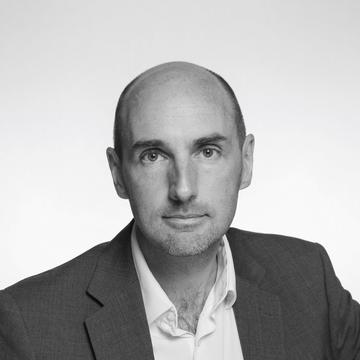 Stephen’s research has primarily been on public opinion and how people vote in elections, in Britain and cross-nationally. The main themes of his research have been attitudes to climate change, ethnic minority political attitudes and behaviour, analysis of election outcomes, political geography, election forecasting, tactical voting and quantitative research methods.

As well as writing academic research articles, Stephen has worked with the United Nations Development Programme (UNDP) on a global survey of climate change attitudes (The Peoples’ Climate Vote), provided election predictions for the BBC (including exit polls for general elections), and commentary on elections and public opinion for the media more broadly. Stephen’s blog with election forecasts and analysis is at ElectionsEtc.com.

Before Stephen joined the Department of Sociology in 2002, he held postdoctoral positions at Nuffield College in Oxford and the KU Leuven in Belgium. He was promoted to Professor of Political Sociology at the University of Oxford in the Recognition of Distinction exercise in December 2021.

Stephen has supervised doctoral and masters student research on political participation, politicisation of social divisions such as ethnicity and gender, support for welfare states, environmental attitudes, attitudes to minorities, other social attitudes and identities, election forecasting and various other topics. He welcomes applications in these and other related areas of political attitudes and behaviour and political sociology.