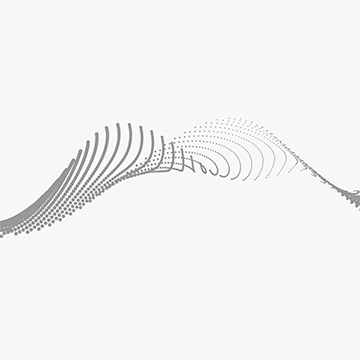 Associate Professor in Sociology and Fellow of St Cross College

Most sociology focuses on events of everyday life or on encompassing social structures. I'm interested in times when ordinary people choose extraordinary actions, in defiance of powerful structures. Their collective action occasionally transform those structures (e.g. French Revolution, Arab Spring), which of course lends it historical significance. But even when collective action fails, it is intrinsically interesting. Within the discipline, my research fits into the field of social movements, or more broadly political sociology. I have focused on two topics.

One is the volatility of collective protest. I have studied two waves of protest which erupted suddenly, surprising even the participants: strikes for the eight-hour day in the United States in 1886, and sit-ins in the American South in 1960 I argue that it's not adequate to deploy the conventional explanatory strategy, seeking causes in exogenous shifts in political or economic circumstances, is not adequate. Instead, I argue for an endogenous process of positive feedback: people protest because other people have done so.

The second topic is self-inflicted suffering as a form of protest. Strikes and sit-ins inflict a cost on the opponent, and thus can coerce the opponent into offering concessions--a straightforward logic of bargaining. Why would it make sense to harm oneself, without harming others: to go on hunger strike or to set oneself on fire?

Sociologists tend to study social movements which they find sympathetic, and my research on the labour movement and the Civil Rights movement fits this stereotype. For balance, I've also published on the extreme right in Britain and on the massacre of Muslims in India in 2002. The latter was orchestrated by the ruling political party and so departs from the definition above; Hindu mobs did not act in defiance of powerful social institutions. The violence was, however, an extraordinary outbreak which rent the fabric of everyday life.

Investigating turbulent events and extraordinary actions is a challenge. The staple of sociological research, the sample survey, is rarely suitable. (Indeed I argue that survey questions have led to misleading conclusions about protest trends.) Eventful data are needed. I have used comprehensive official statistics on strikes and unions, and have systematically searched newspapers to track acts of suicide protest (my student Raheel Dhattiwala used this method to investigate the 2002 killings). The leaked membership list of the British National Party inspired one article.

Most abstractly, I'm fascinated by processes of change and by spatial patternings of social life. Process is the thread that links my research on short-term protest waves and the long-term evolution of suicide protest, and my theoretical excursion into self-fulfilling prophecies. My article on the importance of cartography for European state formation illustrates my interest in space, as does my analysis of the geography of BNP membership.

I have supervised nine completed doctoral theses on social movements, collective action, and political conflict, ranging from China in the 1960s to contemporary Britain.