Twin Peaks: New research shows number of twins being born in the world has reached an all-time high

The study by lead author Christiaan Monden, Professor of Sociology and Demography and Associate Member of the Leverhulme Centre of Demographic Science, published in Human Reproduction shows that over 40 years, the twinning rate increased by a third, from nine to 12 births per 1,000. One in every 42 babies is now born a twin.

Professor Monden explains that the rise is driven by fertility treatments in combination with households delaying childbearing:

‘The number of twins on Earth is now at a record high. Women are having children later and fertility treatment is becoming more widespread and popular. And because age and MAR (medically assisted techniques) such as IVF and ovulation stimulation are linked with higher numbers of multiple births, these comparatively older mothers are then more likely to have twins.'

This is important because twin deliveries are associated with higher child mortality and complications for the mother during pregnancy and delivery.’

Read the full story on University of Oxford News 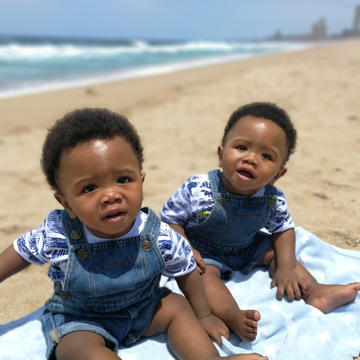