The effects of mortality on lifetime pension inequality: reviewing five decades of evidence from Sweden

A new paper by DPhil candidate Jiaxin Shi has investigated whether individuals with lower socioeconomic status benefit less from pension programmes because of their higher mortality risks.

Published in Demography, the study examines Swedish national taxation records from 1970 to 2018 to examine how lifetime pensions are structured across different socioeconomic groups.

The paper is expected to form part of Jiaxin’s upcoming DPhil thesis, supervised by the Department’s Christiaan Monden. Jiaxin is also affiliated with the Max Planck Institute of Demographic Research and a member of the Leverhulme Centre for Demographic Science. The paper was co-written with Martin Kolk of Stockholm University.

The study explains that an individual’s accumulated pension over their lifetime is affected by various factors. Many pension schemes aim to be progressive: individuals with lower incomes receive a larger percentage of their prior earnings as a subsequent pension than those with higher incomes. However, those with lower earnings also have a higher mortality rate, living shorter lives and therefore accumulating fewer years of pension income.

The paper’s novel analysis shows that the higher life expectancy of socially advantaged groups explains up to one quarter of the higher lifetime pensions amongst these groups, particularly among men. For example, the lifetime pension income of men with tertiary education was more than twice that of men with primary education – a figure of about 3 million SEK (approx. US$ 375,000) – and one quarter of this difference was because those with a better education lived longer.

This means that, over a lifetime, mortality differences between different socioeconomic groups decrease the progressiveness of the pension system. However, the results also indicate that mortality may be less important than inequalities between earnings in working years, which carry over into retirement.

The research also highlighted large differences by gender. Men have a shorter life expectancy than women, but higher average lifetime pensions – this means that while women had an advantage because of their longer lifespans, this was counteracted by their lower pension income, leading to an overall male advantage in lifetime pensions.

Research such as this is becoming increasingly relevant as the share of older adults in the population rises in almost all countries, and pensions become the main source of income for many older people. As reducing old-age poverty becomes ever more important to policymakers, studies like this could have a significant impact on future pension policy.

You can read the full article here. 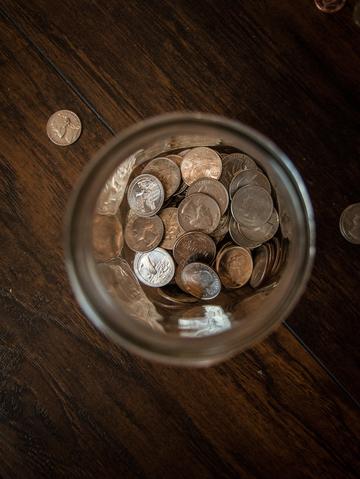