Takehiko Kariya, Professor in the Sociology of Japanese Society, has been awarded the Humanities and Social Sciences Prize by the 74th Mainichi Shuppan Bunka Sho (The Mainichi Publication Culture Prize). He receives the award for his book ‘Oitsuita Kindai Keita Kindai’ (Who killed Japan’s Modernity? What Comes after ‘Catch-Up?’). The annual prize celebrates excellence in the field of humanities and social sciences in Japan.

Featured in major national newspapers and magazines in Japan, the book presents a self-portrait of Japan’s modernisation/modernity through the lens of sociology of knowledge. It explores how a society that has experienced late modernisation is struggling with problems that have emerged in its transition from ‘catch-up’ to ‘post-catch-up’ modernity. 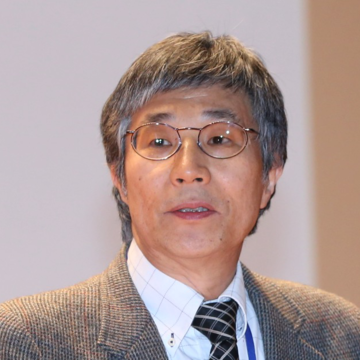