Congratulations to Professor Stephen Fisher, who was promoted to full Professor of Political Sociology in the 2021 Recognition of Distinction exercise.

There are three criteria for the conferment of the title of full professor: research, teaching, and good citizenship. All three criteria must be met. When he’s not teaching students of Politics, Philosophy and Economics (PPE) and History & Politics, Professor Fisher researches public opinion and how people vote in elections, in Britain and cross-nationally. The main themes of his research have been attitudes to climate change, ethnic minority political attitudes and behaviour, analysis of election outcomes, the politics of Brexit, political geography, election forecasting, tactical voting and quantitative research methods.
As well as writing academic research articles, Stephen has provided election predictions for the BBC (including exit polls for general elections), and commentary on elections and public opinion for the media more broadly.

He has worked with the United Nations Development Programme (UNDP) on a global survey of climate change attitudes (The Peoples’ Climate Vote), which was highly commended in the O2RB Excellence in Impact Awards for influencing public and government awareness of climate change attitudes through global media engagement. The findings were featured by The Guardian, CNN, BBC, Al-Jazeera, Associated Press, Reuters, El Pais, AFP, New York Times, and Die Zeit.

Stephen’s blog with election forecasts and analysis is at ElectionsEtc.com. He tweets as @StephenDFisher. 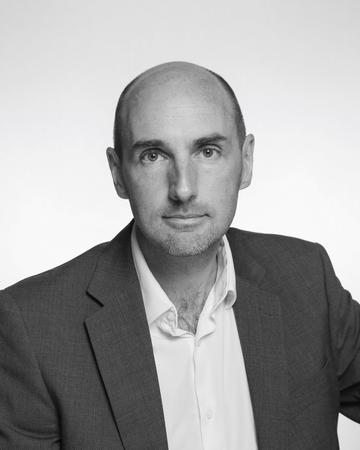