Professor Francis Dodoo is to join the Leverhulme Centre for Demographic Science in the Department of Sociology and Nuffield College as one of three new British Academy Global Professors at the University of Oxford.

Professor Dodoo, who joins the centre in January 2021, received his PhD from the University of Pennsylvania. The Ivy League-trained population scholar is an internationally-recognised researcher with a focus on sub-Saharan Africa and Africans in the diaspora. He has worked in the areas of gender, power and sexual decision making; demographic and health outcomes associated with urban poverty; inequality issues among Africans in the diaspora; and on building research capacity in Africa.

Professor Dodoo will work with Professor Melinda Mills, Director of the Centre, on collecting data and strengthening genomic, demographic and health research in Africa, and Dr. Ridhi Kashyap on comparing Africa’s bride-wealth with India’s dowry traditions.

Professor Melinda Mills, Director of the Leverhulme Centre, says: ‘We are elated that such a prestigious demographer will join our demographic science centre and bring decades of expertise and a focus on Sub-Saharan African demography and population. His work on men, African populations and fertility decision making is exceptional. I also hope to learn from his vast experience of institutional and individual research capacity building in Sub-Saharan Africa.’ 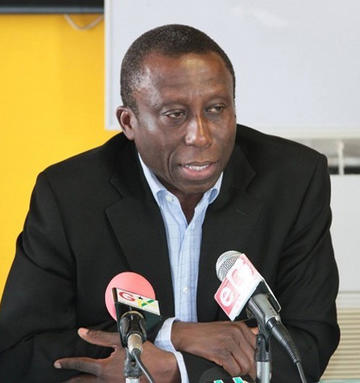