In a new article in The Conversation, Lindsay Richards, Departmental Lecturer, and Anthony Heath, Emeritus Professor of Sociology, reflect on national and regional identities and the divisions between different parts of the UK.

In a nationally representative online survey in 2019, part of their ongoing research, Richards and Heath asked whether participants felt people in other parts of the country shared their values. They found that the pattern of responses was largely driven by one’s national or regional identity.

Findings showed participants who identified as English or Scottish had a substantially greater affinity with people from the same country. However, when looking at shared values within England, Richards and Heath said they ‘found an even larger gulf between northerners and southerners than we did between English and Scots.’ The research revealed ‘more than 80% of northerners said they shared values with fellow northerners but barely more than 30% felt the same way about southerners.’

Read the full article in The Conversation 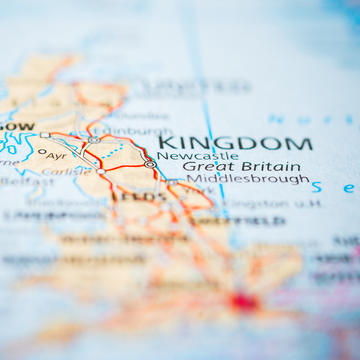