Published in the American Sociological Review, the study shows that children raised by same-sex couples out-perform their peers regardless of sex, ethnicity, or parental marital status. The research is based on unique administrative longitudinal data from the Netherlands; the first country to legalize same-sex marriage nearly two decades ago.

Dr Mazrekaj says: ‘We found that same-sex parents are often wealthier, older and more educated than the typical different-sex couple. Same-sex couples often have to use expensive fertility treatments to have a child, meaning they tend to have a high level of wealth and are also very motivated to become parents. Their children perform very well in school.’

Read the full paper on the American Sociological Review website 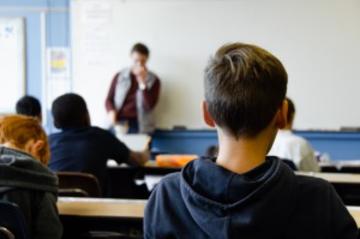