Congratulations to Professor Jennifer Dowd, Deputy Director of the Leverhulme Centre for Demographic Science, who was promoted to full Professor of Demography and Public Health in the University of Oxford's 2021 Recognition of Distinction exercise.

Professor Dowd is a quantitative social and health scientist with interdisciplinary training in demography, economics, epidemiology and infectious disease. Her academic work focuses on statistical analysis of large datasets to better understand population health and mortality. She is interested in how the economic and social world “gets under the skin” to impact our biology. This has included deep dives into the biology of stress, infections and immune function, and the human microbiome. In a recently funded 5-year project from the European Research Council (ERC), she will explore reasons underlying stalling life expectancy in the U.S. and Europe.

An interdisciplinary perspective has proved especially valuable for Jenn’s work on COVID-19, which has spanned research on the demography and mortality impact of the pandemic as well as science communication through international media and as a founding member and current Editor-in-Chief of the social media campaign Dear Pandemic (aka, Those Nerdy Girls). Dear Pandemic has close to 200K followers across its different platforms, will be included in the U.S. Library of Congress pandemic digital archive, and was recently chosen as an exemplar of pandemic crisis communication by the World Health Organization (WHO).

During the pandemic Jenn has appeared frequently on TV, radio, and print media including interviews with the BBC, Sky News, The Atlantic, The New York Times, The Washington Post, Wall Street Journal and more. She has written invited commentaries for Slate, the Guardian, and the American Scientist.

Her data-driven policy interventions during COVID-19 (with Professor Melinda Mills at The Leverhulme Centre for Demographic Science) earned their team an O2RB Excellence in Impact Award in 2021.

Professor Dowd is a highly-cited scholar who has published leading interdisciplinary journals such as the Proceedings of National Academies of Sciences, Nature Human Behaviour, the American Journal of Epidemiology, and Social Science and Medicine. She has been Principal Investigator and Co-Investigator on multiple large grants from the U.S. National Institutes of Health on topics including the role of infections and immunity in health inequalities and social and population science approaches to the microbiome. She is currently an elected member of the Population Association of America (PAA) Board of Directors and on the Editorial Board of the flagship journal Demography.

Jenn is also a keen cheerleader and role model for mothers in academia, as evidenced by her recent Tweet announcing her promotion. 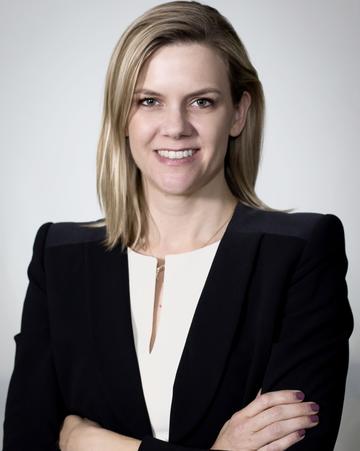