Congratulations to Arun Frey on the successful completion of his DPhil

Congratulations to Dr Arun Frey, who has successfully defended his dissertation and has been awarded his DPhil in Sociology.

Arun commenced his DPhil in 2017 under the supervision of Dr Michael Biggs. His thesis “Them against Us: Dynamics of intergroup conflict during the European Refugee Crisis” draws on computational methods and innovative data sources to study the conditions under which encounters between the native and refugee populations escalate into conflict. During his studies, Arun also spent time abroad at Harvard University’s Sociology Department as a Visiting Fellow.

Arun’s academic contributions span from studying the consequences of anti-refugee violence and mass shootings, to predicting protest participation from Twitter data, and exploring the social consequences of the COVID-19 pandemic. His research has been published in the 'European Sociological Review', 'Proceedings of the National Academy of Sciences (PNAS)', 'Social Forces', 'Socius', and 'PLOS ONE'. His article “Cologne changed everything: The effect of threatening events on the frequency and distribution of intergroup conflict in Germany” received the 2021 Best Article Award from the European Consortium of Sociological Research. Most recently, Arun (alongside his co-authors and fellow Oxford academics Per Engzell and Mark Verhagen) was awarded with the Cozzarelli Prize by the National Academy of Sciences of the United States of America. The annual prize is given to scientists who have published research “of outstanding scientific quality and originality” in the 'Proceedings of the National Academy of Sciences'.

Arun’s work has been featured in the New York Times, the Economist, Der Spiegel, ZDF, and the BBC, and has had a documented policy impact in several countries. His research on school closures during the COVID-19 pandemic has invited hearings at the World Bank, the OECD, and the European Commission.

We wish Dr Arun Frey every success in his future career and look forward to following his accomplishments. 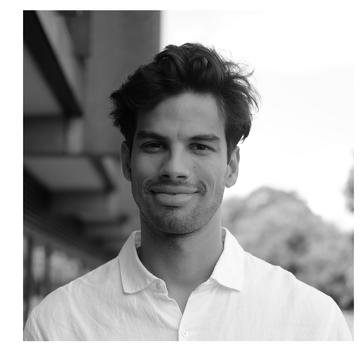