The Department of Sociology is proud to announce that it has been awarded the Athena Swan Bronze Award in recognition of its commitment to ensure gender equality.

The Athena Swan Charter is a framework designed to support and transform gender equality within higher education (HE) and research. It was established in 2005 to encourage and recognise commitment to advancing the careers of women in science, technology, engineering, mathematics and medicine (STEMM).  In May 2015 the charter was expanded to recognise work undertaken in arts, humanities, social sciences, business and law (AHSSBL), and it is now being used across the globe to address gender equality more broadly, and not just barriers to progression that affect women.

Much time and effort has been invested in attaining this Athena Swan accreditation. The Department would like to thank everyone involved, with particular thanks to Sociology’s Self-Assessment Team, colleagues in the Social Sciences Division, Maria Moreno, as Head of Administration and Finance, now the departmental Equality and Diversity Lead, and the previous Head of Department, Professor Christiaan Monden. Our current Head of Department Professor Federico Varese says:

“The Department is now in a strong position to take forward an effective and measurable Action Plan to achieve gender equality objectives and promote inclusive working practices, demonstrating our commitment to an equitable working environment. Maria Moreno, in her role as Equality and Diversity Lead, will take this Action Plan forward for the Department.”

“As a Department of Sociology, we're all too aware of the nature of intersectional inequalities and the harms they cause. It's a tribute to the commitment of colleagues that we have attained this status - but the hard work starts here.” 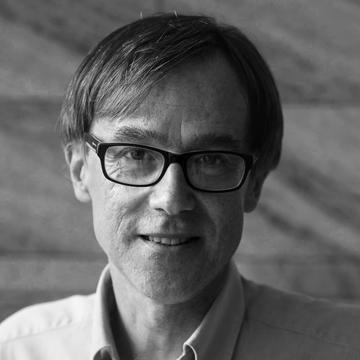 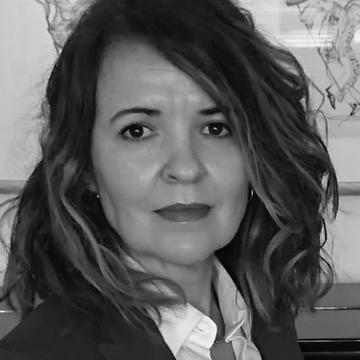