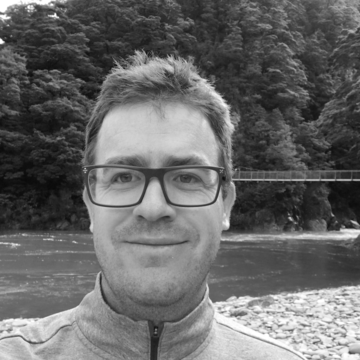 Saul is an interdisciplinary researcher with a career spanning genomics, medicine, plant science, and demography. Coming from a background in medical science but a strong focus on statistics and methods, Dr Newman has a history of pursuing research questions outside of his field. This has led to disruption, but also a deeply enriching career path through academia.

Joining the University of Oxford has given Saul the opportunity to work on intensive, broad-scale human data. He aims to use these data to disrupt accepted wisdom in ageing research: a field that he views as ‘currently more interested in pitching fundable ideas to wealthy investors, than it is in solving fundamental scientific problems’.

Dr Newman’s previous work involves theoretical solutions to the limits of human life, and an explanation of late-life mortality deceleration that has considerable cross-cultural predictive accuracy. This work illustrated that late-life ‘plateaus’ in mortality are caused by errors and, in some cases, rather curious statistical choices. In addition, Saul has worked with a broad spectrum of government, industry and academic stakeholders on diverse topics with a general focus on kin selection and networks, agronomy-via-AI, and the evolution of ageing. Saul has also made international news for debunking the concept of ‘blue zones’, and areas with high frequencies of people surviving past age 105, by highlighting such regions are predicted by an absence of birth and death certificates, higher old-age poverty rates, and (remarkably) a lower probability of reaching old age.

Dr Newman is currently welcoming the opportunity to collaborate, and is willing to consider students across a broad range of research fields ‘including and especially the interdisciplinary odd-bods’.